F lying Baguette chronicles the travel murmurs and ranting obsessions of @jansevilla, a quixotic nomadic chick and a writer by accident with some difficulty of having her subject agree to her verb.

When not pretending to write, catching a flight or being frisked at airport security checks, she can be seen walking somebody else’s dog, learning to speak French and at the same time choking on its pronunciations; watching black&white movies on a rainy Saturday and nibbling on a warm crispy baguette while contemplating on how to save the world.

Happiness is a warm crispy baguette.

So why Flying Baguette?

The ability to fly is fascinating. To have an idea take flight is extraordinary.

Baguette is the long crispy crusted French bread and the most common staple in France. It also means a magic wand.

With the two together, Flying Baguette would like to create a magical food for thought to the minds that matter. This personal blog attempts to take a dive into traveling experiences, slice through cultural euphemisms and capture memories of life’s daily rituals.

Do you have anything in mind? Questions, comments, suggestions, corrections and reactions, send me an email. I’m usually pretty good on replying. 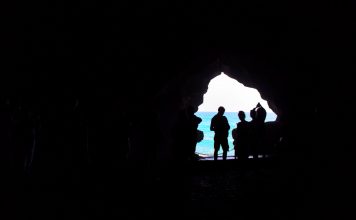 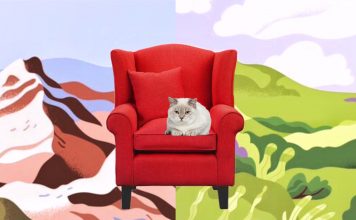 Flying Baguette creates a magical food for thought to the minds that matter. Traveling is about EVERYTHING. This blog is 100% gluten free.
© 2012-2019. FLYING BAGUETTE. All Rights Reserved. Hosted by Jehzeel CONTACT EMAIL: [email protected]
error: Content is protected by magic.