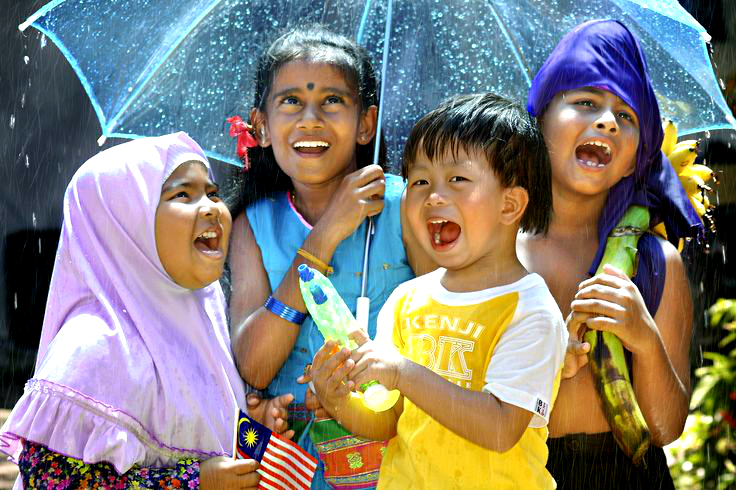 Share on Facebook
Tweet on Twitter
Lah.
Go ahead, say it.
It’s kinda’ like saying ‘aaa’ at the dentist, only shorter, and with a little more love.
Got it? Good. Because ‘Lah’ is the word that will turn your trip in Malaysia into a great adventure.
It’s the open sesame to the heart of any Malaysian. It’s the sambal on Nasi Lemak.
(If it’s your first trip, I highly recommend this delectable dish anytime of the day).
Without ‘La’ Malaysia would just Maysia. That’s like a hamburger that’s just a hamger.
Don’t believe it? Try it on a flight attendant.
The one that caught your eye. Yes, she’s looking at you.
Ask for a bottle of sparkling water. And when she apologizes,
and says she only has mineral water. Smile and say ‘ok-lah’.
Just see! Your water will be served with a sweet smile.
Next, try it on a street vendor. That nice T-shirt you like?
Ask for the half price. Watch him frown in disagreement.
Now use your ‘Lah’ and say, ‘Can-lah’
Watch him smile, his way to a ‘yes’ or at least meet you halfway and you’ll land a bargain. 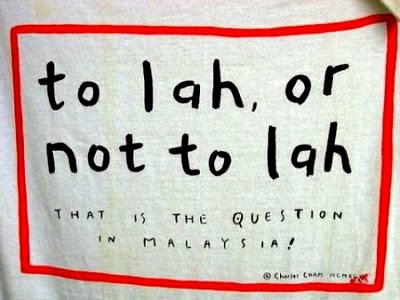 Want to see KL in a day? Get a teksi.
The driver can take you around and be your instant tour guide.
And if in a hurry to catch your next flight, just say “faster-lah”.
He will tell you “boleh” his way of saying hold on tight!
Hungry? Don’t worry!
Malaysia offers a wide gastronomy.
Noodles? Rice? Redang?
If you don’t like spicy, just wave to hawker auntie and say “no spicy-lah” and you’ll have it!
Bulom no more.
Wanna’ make a new friend?
Malaysians are friendly, but a bit shy.
Watch them warm up to you.
Ask them to join you for a drink.
Come-lah don’t be shy, you say.
And, behold, no more shy.

When you visit Malaysia, don’t forget to use the word – lah!
Not convinced? Try it – lah!

So you can have more fun under the tropical sun! OK-lah? 😉 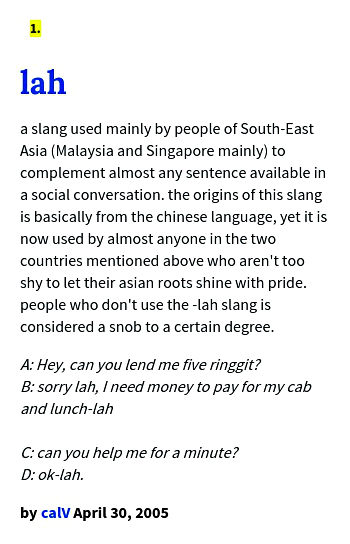 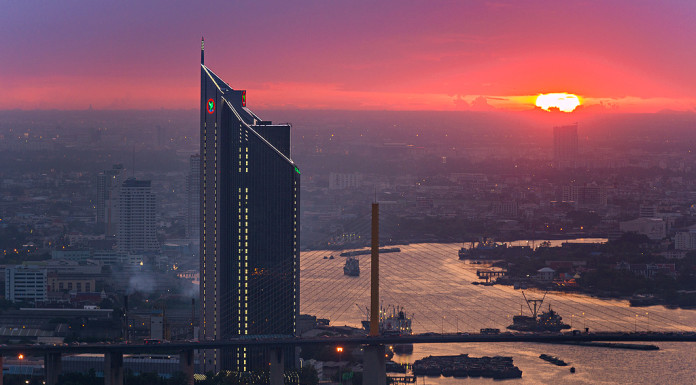 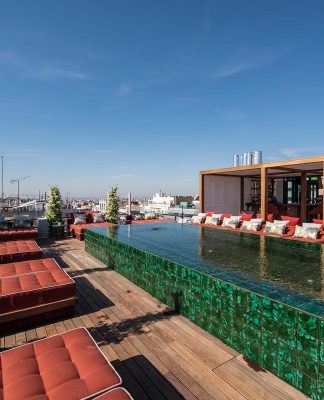 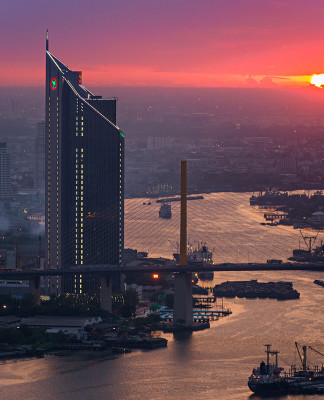 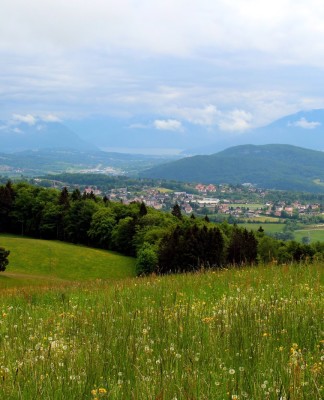 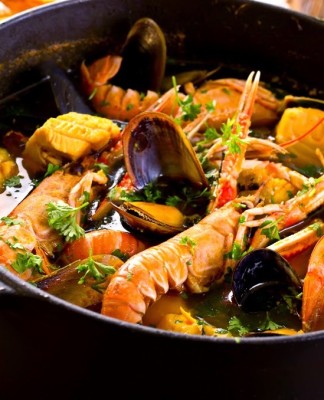 Jan Sevilla - April 7, 2017
0
The train heading to the city center whizzes by after halting for a few seconds at the Kuala Lumpur Central Station. Echoing from a...